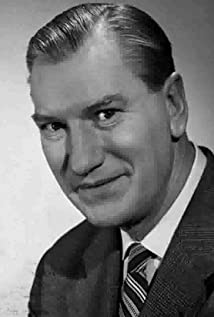 As a youth, Sigge Fürst wanted to be a police officer. By coincidence, he got into acting, and so began a long and successful career. He had many talents: he could play revue as well as drama, act as well as sing. He started off as a revue actor, and then moved on to play musicals, theatre, and become a popular radio host with the show "Frukostklubben". He also toured Sweden and did a lot of charity work. Today, more than a decade after his death, he remains one of the most respected and beloved artists Sweden has ever known.

The Passion of Anna

Smiles of a Summer Night

A Lesson in Love