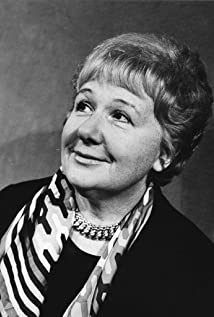 Sif Ruud was born in an well-off family, but when her stepfather had spent all of her mother's money, conditions for the family became more modest. A friend of her mother's was told about young Sif's interest in acting and gave her acting lessons. In 1934 she began her studies at the Royal Dramatic Theatre's acting school in Stockholm. One of her fellow students was Gunn Wållgren and one of the teachers was Hilda Borgström. After graduation, she worked in different theatres around Sweden. Her career at the movies has mainly been in smaller parts. Best known is perhaps her performance as aunt Olga who dominates the breakfast table and rules it as her empire in Ingmar Bergman's Wild Strawberries (1957). She was praised for her role as Madam Flod in "Hemsöborna" (1966) (mini).

The Disappearance of Finbar

A Handful of Love