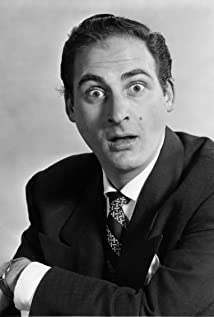 Comedian, saxophonist, composer, actor and musician, he performed within the orchestras of Charlie Spivak, Shep Fields and Claude Thornhill as saxophonist. Later, as super-hip jazz musician "Cool Cees" in television skits, he played tenor saxophone, and sang with the satirical trio "The Hair Cuts" (with Carl Reiner and Howard Morris). He sang the lead role in "Little Me" on Broadway. Joining ASCAP in 1955, his popular song compositions include "I Wrote This Song for Your Birthday" and "Was That You?".

Whose Line Is It Anyway?