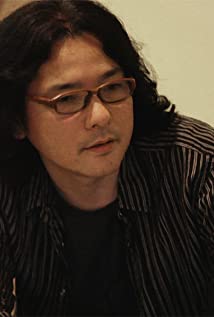 Having received his education at Yokohama National University, Shunji Iwai started out in the entertainment industry by directing music videos and television dramas, including the likes of Maria, Lunatic Love and Fireworks, for which he received the award for Best Newcomer from the Japanese Director's Association. He eventually moved onto larger things with his short film Undo (1994), later followed by the hit Swallowtail Butterfly (1996) starring Japanese pop singer, Chara.As his career progressed, he received even more awards, especially for his films Love Letter (1995) and All About Lily Chou-Chou (2001) (All About Lily Chou-Chou). Shunji Iwai resides in Japan.