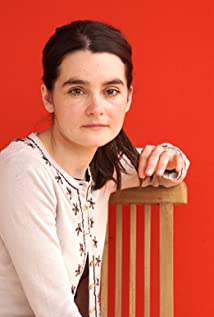 The eldest of three sisters, Shirley Henderson was born into a working-class family in the village of Kincardine in Fife, Scotland. As a teenager she sang locally and performed in school drama clubs. Her first break came when she watched a singer on the Opportunity Knocks (1956) TV talent program and decided she could do as well. She entered and won a talent competition at Butlins Holiday Camp and from there graduated to local music club gigs. She was later accepted by London's Guildhall School of Music and Drama. She performed on stage in England's National Theatre company, which led to a role on the British TV drama Hamish Macbeth (1995) with future Trainspotting (1996) co-star Robert Carlyle.

Set Fire to the Stars