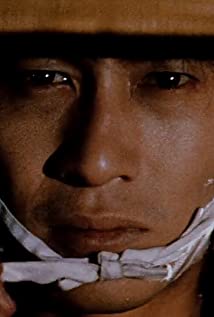 A highly distinctive character actor, discovered by a director with a flair for finding such faces--Kihachi Okamoto, who cast Kishida in his film Kiru (1968)--Kishida spent most of his acting career being typecast according to his looks. A consequence of this typecasting was his most famous role in Japan, that of the "Japanese Dracula" played in two Toho movies produced by Fumio Tanaka and directed by Michio Yamamoto. An avid fan of fantasy and science fiction, Shin Kishida also wrote a number of scenarios for that genre. Cast by veteran director Ishiro Honda, he also co-starred as the handicapped mechanic in Kaetekita Urutoraman (1971). Other highly visible roles outside Japan included that of one of the three evil brothers in Shogun Assassin (1981) and that of the mysterious Interpol agent in Gojira tai Mekagojira (1974). Much in demand as both a writer and an actor, Kishida succumbed to lung cancer three days after Christmas, 1982.

At This Late Date, the Charleston