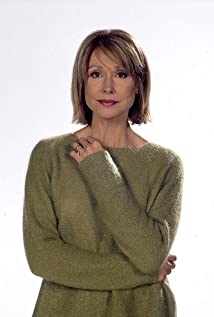 Sherry Miller is a Canadian actress. Miller began her career in the 1970s as a singer and dancer, who later gained attention in Canadian television for representing Spumante Bambino wine in commercial advertisements, as well as for her role as the host of the children's television series, Polka Dot Door (1971). She also appeared in Sofia Coppola's The Virgin Suicides (1999). She won a 2001 Gemini Award for Best Performance by an Actress in a Featured Supporting Role in a Dramatic Program or Mini-Series for her work as Elisha Cuthbert's mother in My Daughter's Secret Life (2001). Miller is best known for her recurring role as Justin's mother Jennifer Taylor on the American version of Queer as Folk (1999), during the entire run of the series from 2000 to 2005. She also appeared on the television series E.N.G. (1989) as weather reporter/anchor person Jane Oliver, and the 2004 miniseries Kingdom Hospital (2004) as sleep psychologist Dr. Lona Massingale. Miller was also an anchor for Global Television's newscasts from 1986 to 1988.