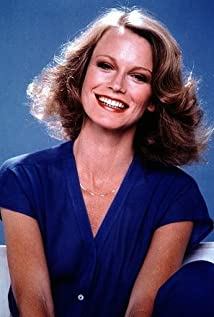 Shelley was born July 6, 1947 and was a model from age 16. Then in the 1970s she was Charlie's perfume girl in TV commercials, after which she went on to appear in bit parts in TV shows and movies. However, her big break came in 1979 when Charlie's Angels (1976) was casting a replacement for Kate Jackson.Hack was chosen to play Tiffany Welles, however, she lasted only 1 season before she herself was replaced. Hack has lasted a lot longer than some people would have after leaving Charlie's Angels (1976).

A Perry Mason Mystery: The Case of the Wicked Wives