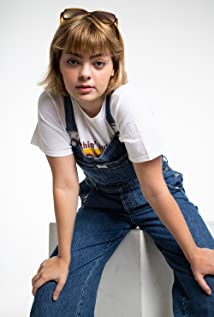 Shelby was born in Dubuque, IA but has lived in various parts of the United States due to her fathers service in the United States Army. Shelby and her two younger sisters are home schooled by their mom, who was previously an elementary teacher. Shelby began her acting career at age 10. After a trip to a local community theater to see High School Musical, Shelby started asking to audition for various musicals at Vive Les Arts Theatre. Over the next few years Shelby would perform regularly with the Children's Theatre. In 2012, she made the transition from Children's Theatre to the adult stage in a performance of Grease, where she played the spunky cheerleader Patti Simcox. Shelby has continued to challenge herself with transitioning from theater to film. She has trained professionally in Teen Actors Film Workshop and private acting lessons with Elizabeth Reeder Neubauer at Studio E. She has also trained with Mona Lee at BriteLites Studio and Sally Allen of Brock/Allen Casting.