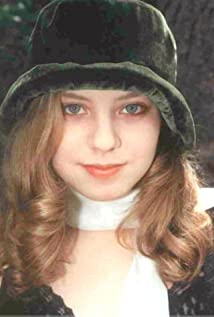 An actress, singer/songwriter, dancer/choreographer and voice-over artist, with early Hollywood roots, her great-aunt was actress Audra Lindley (Three's Company) who was married to James Whitmore (Give 'em Hell, Harry and Shawshank Redemption), and her great-grandfather was actor Bert Lindley (Riders of Destiny).Shelby was born and raised in Los Angeles, and she and her sister, Rachel Lindley, grew up performing with friends Erika Christensen, and Lynsey Bartilson in the performing troupe Kids On Stage for a Better World.Shelby started acting professionally as a child and appeared in her first film at the age of 7 (Shelf Life directed by Paul Bartel) and in theater at the age of 9, and then began picking up voice over work in her teens. Her work in anime can be heard on shows like Tweeny Witches, Magical Girl Lyrical Nanoha, Squid Girl and more recently, K-ON! Her list of voice work ranges from several character voices to commercials for Nissan, SpinMaster, Casio, Mattel, etc., as well as several video games for Nintendo, AlmerBlank and more.Also a singer-songwriter, she makes up one third of LA's growing in popularity folk trio, "Shelby, Tieg & Tara".