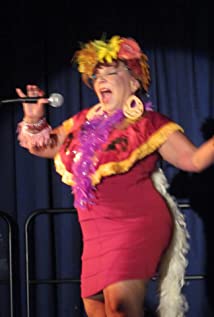 Sheila Korsi is an Actress, Singer/Entertainer and Producer, known for her role of Louise, Hot Dog Vendor, in NBC's "Betty White's Off Their Rockers," Season One (2012), Joey Medina's "El Matador" (2003), and America's Got Talent (2008), where she performed as Sheila-Sheila of The Jungle, Salsa Singer, an original character of her own creation.Sheila is a member of the Academy of Television Arts & Sciences and of SAG-AFTRA.

Betty White's Off Their Rockers