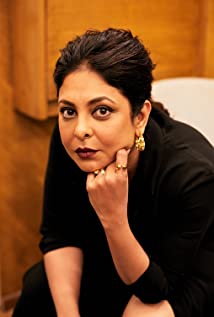 Shefali is a National Award winning actress with a career spanning over two decades across various genres and formats. She recently starred in Delhi Crime, a Netflix original based on the true story of Nirbhaya. She has won numerous awards including Filmfare Awards (Popular and Critics), Stardust Awards, and the Tokyo International Film Festival Award. She won the National Award for Best Supporting Actress at the 55th National Film Awards for her work in The Last Lear . She has given breakthrough performances in several films including Satya, Monsoon Wedding, Gandhi, My Father, Dil Dhadakne Do and recently she starred in Once Again opposite Neeraj Kabi.