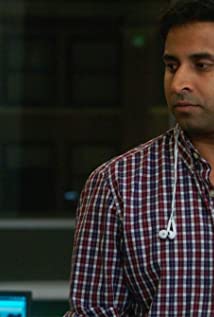 Sheelin (pronounced 'Shel-een') Choksey was born in 1977 in the proud east coast city of Baltimore, Maryland. He is a first generation Indian American raised in the suburbs of the mid-Atlantic. From an area deep with a competitive tradition, his first love was sports, but soon he found out he was a much better spectator than participant - luckily he had a replacement interest in the wings - his deeper love for the creative arts - first as an actor, then a fledgling writer turned director. After film school at the underrated University of North Carolina School of the Arts where he began to learn the craft of directing in a professional platform, he migrated to Los Angeles, set to continue telling stories, which he has done for on ground breaking television series' notably for cable.