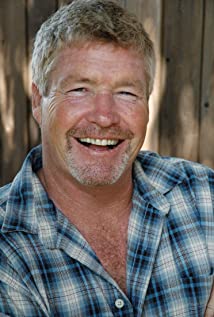 After 18 years as an actor, most notably as Mark Danning in Aaron Spelling's series, "Hotel", Shea turned to production in 1997. He cut his production teeth at David E, Kelley Productions working in various positions within the company and shows, "The Practice", "Ally McBeal" and "Boston Public", "Boston Legal". In 2001, Shea joined the DGA as an Assistant Director and Unit Production Manager and has spent the past several years working in film, television, new media/webisodes and commercials.Since 2008, Shea has been an independent UPM and Producer of webisodes for Sony Entertainment's New Media Division/Crackle.comWhen not working he returns to his roots in Chatham, Massachusetts on Cape Cod.

Where There's a Will

While You Were Sleeping