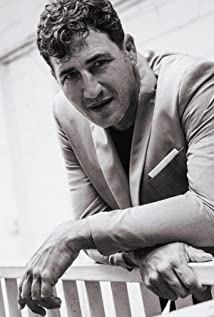 Shay is considered one of the top Israeli TV series and Cinema director/writer working today, known for making the box office summer comedies in Israel. He Directed Gal Gadot (Wonder Woman) in her first Israeli movie "Kicking out Shoshana". In the last 5 years, all of Shay's work has been sold internationally. Kanot has created, directed and been a show runner on multiple Israeli TV series, which have been commercially successful and artistically unique.Shay was born in Los Angeles but has lived mostly in Israel, informing his work with a global perspective. He has a BA in film studies from the University of Tel-Aviv and was an officer in the Israeli Army where he achieved the rank of Captain.