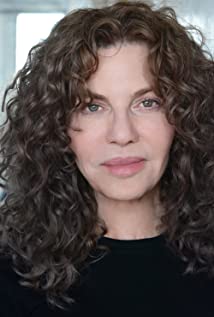 Shareen Mitchell is an American actress born and raised in NY and Cairo. She is a graduate of Smith College and is a proud and active lifetime member of The Actors Studio. In the theatre she has most loved working at The McCarter Theatre under the direction of Emily Mann, at The GeVa Theatre under the direction of Anthony Zerbe, and at The Laurel Grove Theatre under the direction of Barbara Bain. Her work in "Tennessee in the Summer" at The Laurel Grove garnered her an Ovation award nomination for best actress. Her favorite leading roles in films are as "Diane" in " American Heart", with Jeff Bridges, and as "Dolly" in "Brooklyn Roses", directed by Christine Noschese. In 2018 and 2019, "Brooklyn Roses" was nominated and won as best Docu- Feature in numerous national and international film festivals. On television Shareen has played leads as a series regular and as a recurring and guest star. Her most favored role was as "Lucy" Tony Danza's wacky and adorable ex wife in " Hudson Street" for ABC.

A Table for One