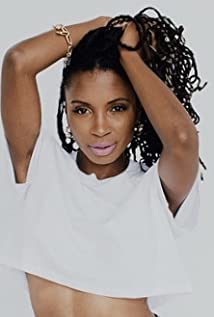 Shanola Hampton was born May 27 in Long Island, NY to a Pastor and an IRS agent. She was raised in Summerville, South Carolina with her three sisters. In college she earned a degree in Theater, with emphasis in Performance from Winthrop University along with a Masters Degree in Fine Arts from University of Illinois. She moved to Los Angeles in 2001, and began appearing in commercials. Later, she made her first guest appearance in Ryan Murphy's "Popular." Her hobbies include, traveling back to South Carolina to spend time with family, Pilates, and swimming. Her hope is to one day open a Performing Arts School.

Christmas in the City

They Die by Dawn