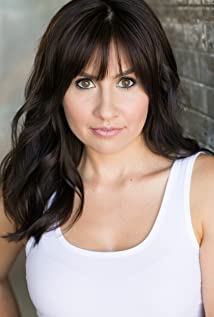 Shane Palmer was born in Lubbock, Texas to Norma Hernandez and John Palmer. She was raised in Sierra Vista, Arizona and El Paso, Texas - where she graduated with honors from Eastwood High School and went on to earn a Bachelor's Degree in Theatre & Fine Arts from Loyola University New Orleans. Her affinity for performance art developed at an early age, after multiple styles of dance classes, acting workshops, and choir performances never felt tedious or dull - only motivating. The goal of acting professionally was the driving force behind her decision to move to Los Angeles and pursue roles in film and television.