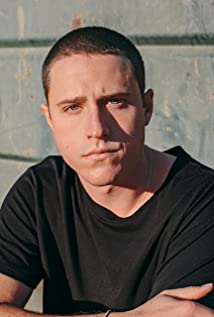 Shane Harper began dancing, singing, and acting in community theater at the age of 9. He was offered agency representation in the spring of 2006, at a regional dance competition. Shane obtained a black belt in Kempo Karate, and is an accomplished musician and songwriter, as well as a professionally trained dancer. After booking the first 3 jobs that he auditioned for, he continued to work hard, and pursued a career in the entertainment industry. Shane has become an established actor in television and feature films. He resides in Los Angeles, Ca.