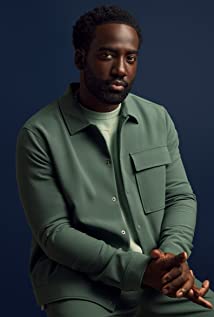 Shamier Anderson was born in Toronto, Canada. He has two younger brothers, one, Stephan James, who is also an established actor and the other in the military. Shamier attended Wexford School for the Arts where he majored in Musical Theatre & the Drama Intensive Program where he graduated with honors. He resides in Los Angeles, California. Aside from acting Shamier is an avid Wing Chun Kung Fu practitioner.