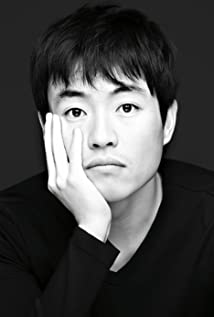 Ryoo Seung-wan entered the global spotlight with his 2005 film CRYING FIST, starring Choi Min-sik (OLD BOY) and his younger brother Ryoo Seung-bum. The film displayed the director's capability to break traditional genre boundaries, and won him the FIPRESCI Prize at the 58th Cannes Film Festival and Best Director at the 2005 Busan Film Critics Association. Before and after CRYING FIST, his films DIE BAD and CITY OF VIOLENCE firmly established Ryoo as a master director of the action genre. THE UNJUST (2010), a tale of corruption among policemen and prosecutors, became a box office hit with more than 2.7M admissions, landing it on that year's top ten Korea box office list. In 2015, Ryoo wrote and directed an action-comedy film titled VETERAN. The film was a mega success both critically and commercially, earning $94M with a modest budget of $7.5M - the 5th all-time highest-grossing local film in Korean cinema history. Ryoo currently wrapped on his next film MOGADISHU, based on a true story set in the late 1980s as North and South Korea face an impasse over their campaigns to join the United Nations. The international blockbuster film is set to release in the summer of 2020. Ryoo is also a prolific and successful producer of many hit Korean films, through his production Filmmakers R&K.

The City of Violence