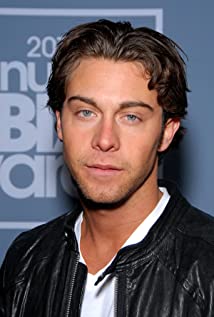 Seth excelled in his academics and played baseball during high school. As a teenager, he was also popular and friends nearly everyone. As a native of Florida, Seth entered the adult entertainment industry during his early 20's after signing a contract with Bang Bros in 2008. Since then he has worked for companies including Reality Kings, Penthouse, Score, Naughty America, Devil's Film and many more. A multiple-time AVN and XBiz Award-nominee, he won his first AVN Award in 2011 for "Best Male Newcomer". When he is not performing, Seth enjoys visiting the beach, working out at the gym, having drinks with friends, meeting new people, listening to music, movies and reading. His passion for acting and performing extends into music as he writes and performs his own songs, most of which are inspired by his own life experiences with the motivation to produce feel-good, inspirational music.