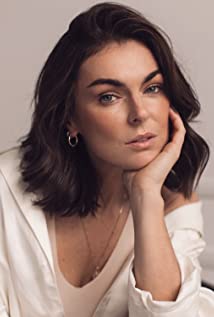 Serinda Swan was born on July 11, 1984 in West Vancouver, British Columbia, Canada to an actress mother and theatre director father. She always had her eye on acting. Her mother would frequently take her on set, when she was little. When she was three years old, she starred in her first motion picture, Cousins (1989), with Ted Danson and Isabella Rossellini, when director Joel Schumacher personally chose her.Since that time, she has appeared in commercials for Milky Way, Much Music, Macy's and Absolute Poker (where she has been named spokesperson), among others. She has also appeared in television shows, such as Blood Ties (2007), Supernatural (2005) and Smallville (2001), and movies, such as Beyond Loch Ness (2008) and Neal 'n' Nikki (2005). Her first starring role, portraying Erica Reed on the A&E's Breakout Kings (2011), ended in 2012 after two seasons. In 2014, she had a recurring role on Chicago Fire (2012) as Brittany Baker. She also starred as Paige Arkin on USA Network's crime drama Graceland (2013) for three seasons.She is also involved in modeling. She is one of the faces of Guess? Watches, having beaten out over 75,000 competitors. She continues to balance both her acting and modeling careers, although she prefers acting.