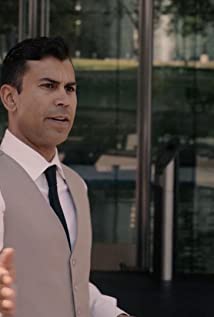 Sergio Enrique was born in San Juan, Puerto Rico. At the age of four his family moved to Nyack, New York where Sergio, his two bothers and sister learned English. Five years later they moved south to Austin, Texas. Sergio was always intrigued with the arts. He began writing and acting in several homemade movies alongside his two brothers and various friends from their neighborhood. Sergio also played the lead character in many school plays. After graduating high school he was offered a Lacrosse Scholarship, but chose to follow his passion to the city of angels.Since high school, Sergio has booked several national commercials and guest star spots on prime time television shows.Currently, Sergio is producing "The Boys of Lost Creek". A script he wrote about his childhood experience with a ghost.