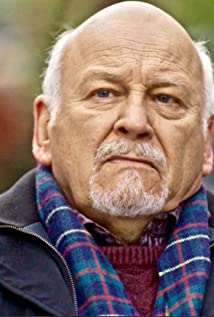 Serge Houde is a Canadian character actor, playing both good and bad guys. He played Joseph Gordon-Levitt's character's father suffering from Alzheimer's disease in 50/50 (2011) as well as the volatile Mafia boss Sam Giancana opposite Tom Wilkinson in The Kennedys (2011).Houde began acting at age 35, after pursuing successful careers as an award-winning Advertising Executive (IKEA) and as an internationally published wildlife photojournalist (National Geographic). Despite a late start and with no formal training, his passion, determination and raw talent quickly established him in the acting business. He has almost 150 credits listed on IMDb and worked on such television series as Hell on Wheels (2011), The Killing (2011), Supernatural (2005), and Psych (2006). His appearance in Played (2013) won him a 2014 Leo Award nomination for Best Guest Performance by an Actor in a Dramatic Series.