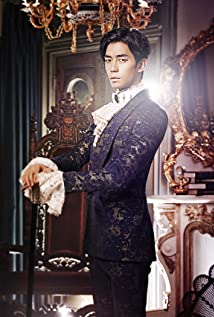 Shin Sung Rok is a South Korean actor. He frequently appears in films and television series, but is better known and active in musical theatre. His most popular drama yet was the romantic comedy My Love from the Star (2013), in which he appeared as a villainous businessman. In June 2016, Shin married a non-celebrity office worker in Hawaii. In November the same year, Shin became a father to a baby girl.

On the Way to the Airport

You Who Came from the Stars