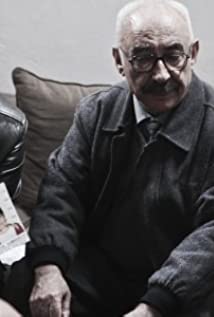 Early in his career, he mainly acted in comedy movies with Kemal Sunal such as "Hababam Sinifi", "Tosun Pasa", "Davaro" etc. Later, he had roles in movies criticizing Turkish society for its moral weaknesses as in "Milyarder", " Çiplak Vatandas" and the ones that reflected the contemporary social developments and problems as in "Zügürt Aga". He played in "Gönül Yarasi-Lovelorn" that was nominated to be the candidate for Academy Awards in 2005. He had many national and international awards and honored as a state artist by Turkish Republic in 1998.