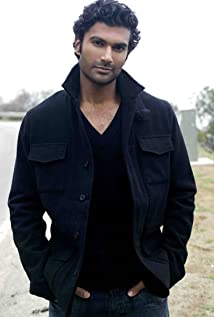 Sendhil Ramamurthy (born May 17, 1974) is an American actor. He is best known for his roles as geneticist Mohinder Suresh in the NBC sci-fi drama Heroes and Jai Wilcox in the action spy series Covert Affairs. He appeared as Abhay in the Indian film Shor in the City. He played Gabriel Lowen in The CW sci-fi romance series Beauty & the Beast. He has one sister who is also a physician. He and his sister were raised in San Antonio. There, he went to Keystone School and graduated in 1991. He is the cousin of comedian and film director Jay Chandrasekhar. Ramamurthy is married to actress Olga Sosnovska with two children, daughter Halina and son Alex, and lives in London.

Shor in the City