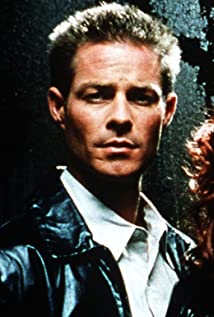 He is most notably recognized today as "Cowboy" Cliff Harting in Hallmark Channel's original television series "Cedar Cove," based on the books by award-winning author Debbie Macomber (series began in 2013)Not to be typecast, Sebastian has become one of the most sought-after actors in Vancouver, BC. While science fiction is a preferred genre, based on his impressive resume, it is clear to see that he can take any role he is given and give the same kind of impressive performances that has become a hallmark of his career. His versatility could be considered practically legendary.