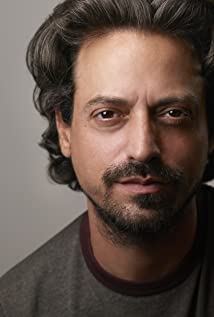 Sebastian grew up in Notting Hill, London and was educated at Latymer Upper School. His first role was aged just six in British film School for Vandals, which was chosen to represent the ICA Film Festival. He was bitten by the acting bug and has gone on to enjoy a full and varied professional career.

I Shouldn't Be Alive