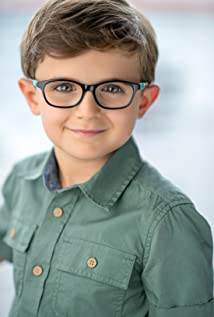 Sebastian Billingsley-Rodriguez is a Canadian Television and Commercial actor. Most recently known for playing one of Tori Spelling's sons in the meta reboot of BH90210, Sebastian began his acting career on Noah Hawley's Legion on FX where he played David "Toddler". He is also known for Hallmark's Frozen In Love, and Syfy's The Magicians. A professional at such a young age, he enjoys telling stories and pretending. He loves being on set, and always, "hits his mark". On Twitter, his handle is @Sebastian B-R and you can follow him on Instagram as well sebastian_billingsleyrodriguez.

You Light Up My Christmas