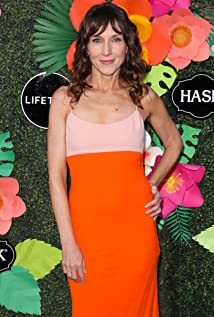 Raised in the Chicago area, Seana Kofoed attended New Trier High School (which boasts several notable alumni), Northwestern University as well as The Royal National Theatre in London. She began her stage career in Chicago appearing in productions at The Goodman Theatre, The Court Theatre and Victory Gardens Theatre before moving to New York.She's worked regionally at Westport Playhouse, The Long Wharf Theatre, and Berkshire Theatre Festival among many others.In New York, Kofoed was best known for productions on and off Broadway. Her Broadway credits include "Proof" with Jennifer Jason Leigh and "Night Must Fall" with Matthew Broderick. Off-Broadway credits include several productions at Manhattan Theatre Club, the Atlantic Theatre Company, and MCC. She has fond memories of her experiences on "Glimmer, Glimmer, and Shine" with the late John Spencer and "An Experiment with an Air Pump," for which she received a Drama Desk Nomination for Best Supporting Actress.Also a writer, Kofoed wrote and starred in Donna's Revenge: Confessions of an Ex-Contestant a comedy for the web about the aftermath of Reality TV Fame.