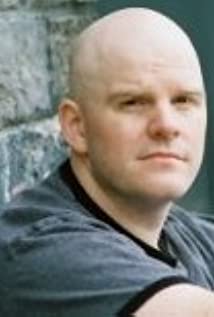 Sean Tucker was born in Barrie, Ontario, Canada . He grew up in the city of Belleville. He is an alumni of the University of Ottawa Department of Theatre. He was the co-founder and acted as the managing director of the New Ottawa Repertory Theatre (N.O.R.T.)for many years. Sean made his feature film debut in George Clooney's Confessions of a Dangerous Mind (2003). He has continued to work steadily in film and television ever since. He met his wife the first day of University, together they have three children.