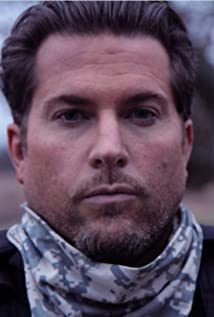 Sean Ramey was born in Louisville, Kentucky to John and Jaynee Ramey. He is the youngest of three children, and has two older sisters. At the young age of 9, his parents enrolled him in martial arts classes because of his shyness and being small for his age. After achieving his black belt in under two years and becoming the youngest black belt in the association, his uncle Roger Ramey, who was then manager for country music legend Patty Loveless(Sean's aunt), began having him audition for commercials and movies. After several years of receiving small roles in commercials and movies, Sean was then cast in Fox's Sexiest Bachelor in America and appeared in Cosmopolitan magazine's The Most Eligible Bachelor in America. Then in 2008, he appeared in Season 4 of ABC's The Bachelorette. Sean has since appeared in several feature films, sharing the screen with the likes of Mickey Rourke and Patricia Arquette. Sean continues to own and operate Kentucky Tae Kwon Do and Fitness Academy, in Crestwood, KY. Sean and his family have settled in the suburbs outside Louisville.

Sins of the City