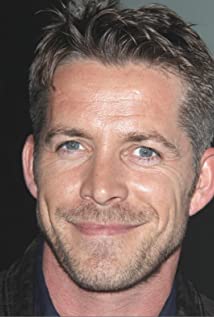 Sean was born on 18 April 1976 in Ilford, Essex, England. He made his acting debut at the age of five in Voyage Around My Father with Sir Laurence Olivier. Many TV roles for UK television followed including Tegs in Grange Hill, Aiden Brosnan in EastEnders, Marty in Dangerfield and Lee in Sunburn (all BBC). Sean played the role of Euan in The WB sitcom, Off Centre, and most recently he has been playing the role of Robin Hood in ABC's hit series Once Upon A Time (2013) replacing Tom Ellis in the role. He lives in LA.