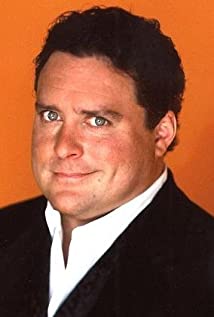 Seán Cullen was born in 1965 in Peterborough, Ontario, Canada. He is an award-winning comedian, actor, author and screenwriter, known for The Willoughbys (2019), Cloudy with a Chance of Meatballs (2017-2018), Phil the Alien (2004) and The Seán Cullen Show (2003). He has performed stand up internationally, and has several Just For Laughs specials to his name.