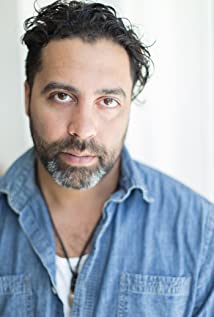 Sean is a multi-faceted performer who has been acting since 1996. He has toured across North America as a musician and comic and tends to find laughs wherever he goes. In 1999, he was a lead in Rollercoaster which won best ensemble cast at SXSW and he's never looked back. These days, he steals the show in his cameos and is the only returning character (Roberto) in two very successful Netflix Original romcoms (Love Guaranteed & Love In The Villa)Musically, under the name Kaboom Atomic & with the band Definitely Not Aliens, Sean continues to show his versatility singing, rapping and producing his third and fourth albums this year. He has combined all of his talent in a web series called Game Genies which you can find on YouTube.

Love in the Villa

Always Be My Maybe