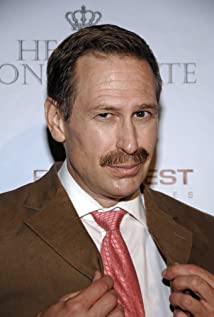 Scott Thompson was raised in Brampton, Ontario. He is the second oldest of four boys (the others are Craig, Derek and Dean). At 19, Scott got involved in an educational program called "Canada World Youth", and spent some time in the Phillipines. After CWY, Scott enrolled in York University but, in his third year, he was asked to leave for being "disruptive". Scott joined a Toronto improv troupe called "The Love Cats" and, while performing with them, he met Mark McKinney, who introduced him to the rest of The Kids in the Hall (1988). He was a guest performer with "The Kids" in 1984, and soon after became a member.