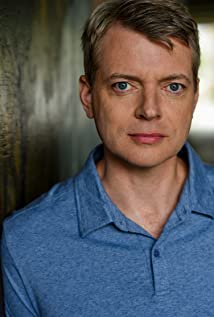 Scott Beehner was born in Elmhurst, IL and raised in Omaha, NE. He is the oldest of seven children, including stand-up comedian, Johnny Beehner. Scott received his BA in Theatre from Fordham University at Lincoln Center in NYC and his MFA from the Actors Studio MFA Program at the New School also in NYC. Scott has been a Main Company Member of the Groundlings since 2009. He is married to actress, Eileen O'Connell.