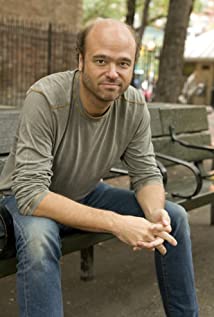 Scott Adsit performed on the mainstage of Chicago's Second City, between 1994 and 1998, and, alongside Saturday Night Live (1975)'s Rachel Dratch and Tina Fey, was one of the driving forces behind such groundbreaking revues as "Pinata Full of Bees" and "Paradigm Lost". An in-depth look at his craft is available in the PBS documentary, Second to None (2001). A 1995 sketch he performed with former SNL head writer, Adam McKay, "Gump", was included as one of Second City's all-time best on the CD's which come with the book "Second City" by Sheldon Patinkin. Scott has proudly described the mission of comedy as "changing the world with our funny skits and songs".