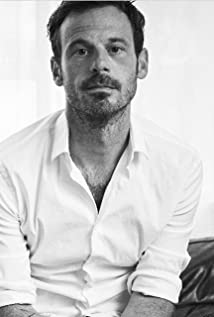 During the early 2000s, actor Scoot McNairy quickly came to specialize in portrayals of colorful and individualistic young men with a slightly rebellious edge. McNairy began during the early to mid-2000s, with bit parts in films including Wonderland (2003), Herbie: Fully Loaded (2005), and Art School Confidential (2006). He took his first bow as a producer with 2007's In Search of a Midnight Kiss, in which he also starred. That indie romantic comedy concerns a young man (McNairy) all washed up on New Year's Eve -- until an impulsive ad on Craigslist leads him to the great love of his life (Sara Simmonds) and an extraordinary night on the town.

The Parts You Lose

The Legacy of a Whitetail Deer Hunter