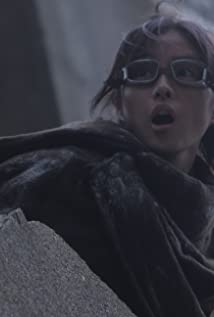 Born Kuniko Ishigami in 1986, Satomi began acting professionally in 2003 at age 17 and has not looked back since. She has devoted equal time to television serials and the world of movies and in the process won several awards such as Best Actress at both the 27th Japan Academy Prize and 46th Blue Ribbon Awards for My Grandpa. She was the most searched for actress on Yahoo Japan in 2014 following roles like Shitsuren Chocolatier and Sadako. There was much speculation in 2016 after she was romantically connected to pop star Tomohisa Yamashita , her co-star in From 9 to 5.

Mumon: The Land of Stealth