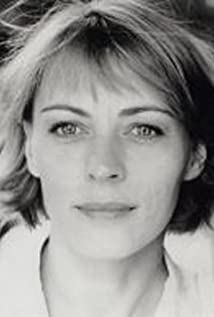 Born and raised in London to a Dutch mother and English father, who is himself an accomplished actor, Saskia took an early interest in drama and continues to do so, first studying at the London Guildhall School of Speech and Drama and since working with the likes of Mike Leigh, Stephen Poliakoff and Nicholas Hytner.

The Child in Time