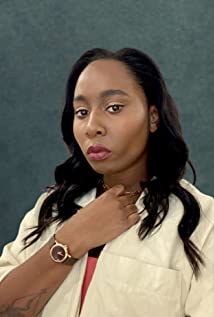 The actress Sasha Compere is a native of Detroit, Michigan and is of Haitian parentage. Her mother and father are both from Haiti. Sasha moved to a small town right outside of Detroit at a young age and attended schools in the metro Detroit area where she began acting and learning about production. She performed in theater productions throughout high school, during which she continued to pursue working in television, film, and on stage in New York and Los Angeles.