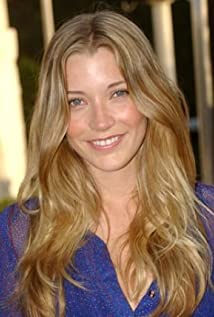 American actress and model Sarah Roemer starred as the love interest of Shia LaBeouf's character in the thriller Disturbia (2007). She was born in San Diego, California, and began modeling at the age of 15 after she was discovered buying coffee at a local 7-Eleven while attending Horizon Jr/Sr High School. At the age of 17 she moved away from her family to New York.She began her acting career playing Lacey in Takashi Shimizu's The Grudge 2 (2006). She later co-starred with Joseph Cross in Falling Up (2009). She was the leading actress in David R. Ellis' Asylum (2008), Katherine Brooks' Waking Madison (2010) and in Fired Up! (2009). She co-starred with Golden Globe winner Richard Gere and three-time Oscar nominee Joan Allen in Hachi: A Dog's Tale (2009).