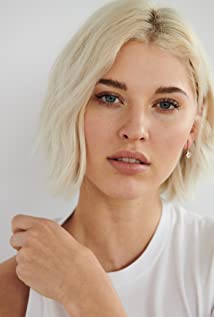 Sarah Grey is a Canadian actress. Grey was born in British Columbia, Canada. Grey has appeared on shows such as Almost Human (2013), and Bates Motel (2013) playing young Norma Bates. Her first film role came in 2013, when she landed the part of Jennifer Beals' daughter Julia, in the film Cinemanovels, which was a 2013 Official Selection for the Toronto International Film Festival. Grey has appeared in several television films. In August 2016 Grey was announced as portraying Courtney Whitmore/Stargirl in the second season of The CW television series DC's Legends of Tomorrow (2016). In April 2018 she was cast in the upcoming Netflix drama series The Order (2019), playing the female lead Alyssa.