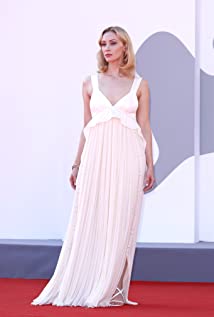 Sarah Gadon was born in a quiet residential area in Toronto, Ontario, to a teacher mother and a psychologist father. She grew up with the support and encouragement of her parents and older brother, James, and with this was inspired to go headlong into acting and dance alike. Sarah spent much of her adolescence training as a performer as a Junior Associate at the National Ballet School of Canada and as a student at the Claude Watson School for the Performing Arts. She also studied cinema at the prestigious University of Toronto.She is known for her roles in the films A Dangerous Method (2011), Antiviral (2012), Enemy (2013), and Indignation (2016), and the mini-series 11.22.63 (2016).

Vampires vs. the Bronx