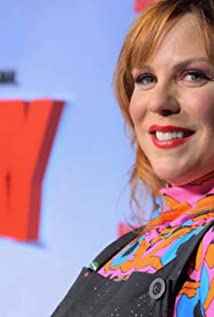 Sarah Burns began her professional acting career as America's second favorite purple guy, Barney. These days, Sarah is a resident performer at the Upright Citizen's Brigade Theatre in NYC. Recent TV roles include "Faye" in Cavalcade of Personalities, which was featured on Comedy Central, "N'maia" in the sit-com Windy Acres. She was also a returning cast member on MTV's Damage Control. Upcoming projects include a starring role in the broadband miniseries, My Wife, The Ghost and a recurring role in Comedy Central's I Love The 30's. Sarah is an amateur chef and currently divides her time between NY and LA.