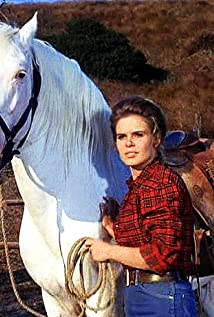 Her parents were actor James Rusty Lane and Sara Anderson. She had minimal acting lessons before she was cast on The Virginian (1962). After she retired from acting, she and her husband became joint owners of Havens Wine Cellars in Napa Valley. She has a daughter, Sara Scott, and an adopted son, James Scott. She now works with children with various types of problems.

The Meanest Men in the West

The Trial of Billy Jack

I Saw What You Did