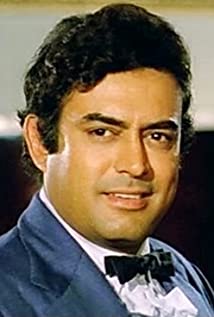 Harihar Jariwala a.k.a. Sanjeev Kumar was born in a Gujrati family in 1938. He portrayed many roles irrespective of the age or the type of chararcter. The actor ballooned in size in later years of his life due to the gastronomical pleasures he had inherited by sleeping in a kitchen while he was a child (which became the cause of his death in 1985 when he died of a heart ailment). Interestingly the actor was one of the very few who didn't have any competition within the industry. Sanjeev's notable performances were in films like Sholay, Parichay, Aandhi, Angoor and the Satyajit Ray masterpiece Shatranj Kay Khiladi.